Official Statement of the Groupement AMPERE to the Situation in Ukraine

The Groupement AMPERE and the magnetic resonance community in Europe have observed with great concern how a war has been started in the center of Europe aimed at destroying the sovereignty and integrity of Ukraine. AMPERE strongly condemns the Russian army's invasion of Ukraine, the resulting war and the destruction of human life, society and cities in Ukraine. The Russian invasion is an attack on the elementary values without which scientific freedom and scientific cooperation are difficult. We call on the Russian government to immediately stop all military actions, and our thoughts and solidarity are with all Ukrainian citizens and especially with our colleagues and their families who had to leave their homes to ensure their safety.

The Groupement AMPERE has been working for more than 70 years to promote contacts among scientists working on magnetic resonance and related phenomena throughout Europe. Of importance, though less known, is the role played by the Groupement AMPERE in maintaining effective scientific and human exchanges between Western and Eastern European countries all through the difficulties of the cold war. The motto of AMPERE, se connaître, s'entendre, s'entraider, has guided AMPERE since its foundation to help scientists in difficult economic or political situations. Today, more than ever, this motto must guide our thinking.

We remain convinced that research and contacts between researchers can build bridges across national and political borders. Still, as a European institution, we will suspend this year’s provision of auspice for conferences organized in the Russian Federation. Membership to AMPERE will be maintained for all our colleagues, taking into account that Russian scientists who do not support the conflict, are today often unable to voice their opinions without repercussions.

To support efforts to find temporary jobs for displaced researchers from Ukraine, we have also decided to actively sponsor Ukrainian scientists through a donation from AMPERE to cara, a non-governmental organization that provides a lifeline for at-risk academics.


A magnetic-resonance journal for the community, not for profit

We invite all researchers working in a field related to topics covered by „Magnetic Resonance - An interactive open-access publication of the Groupement AMPERE“ to submit manuscripts at Magnetic Resonance.

Ray Freeman, one of the pioneers of NMR passed away last Sunday, 1 May 2022. He was well known for his work on pulse methodology in one- and two-dimensional NMR. The Groupement AMPERE offers condolences to his family in Cambridge and his colleagues all over the world. Rest in peace, Ray! 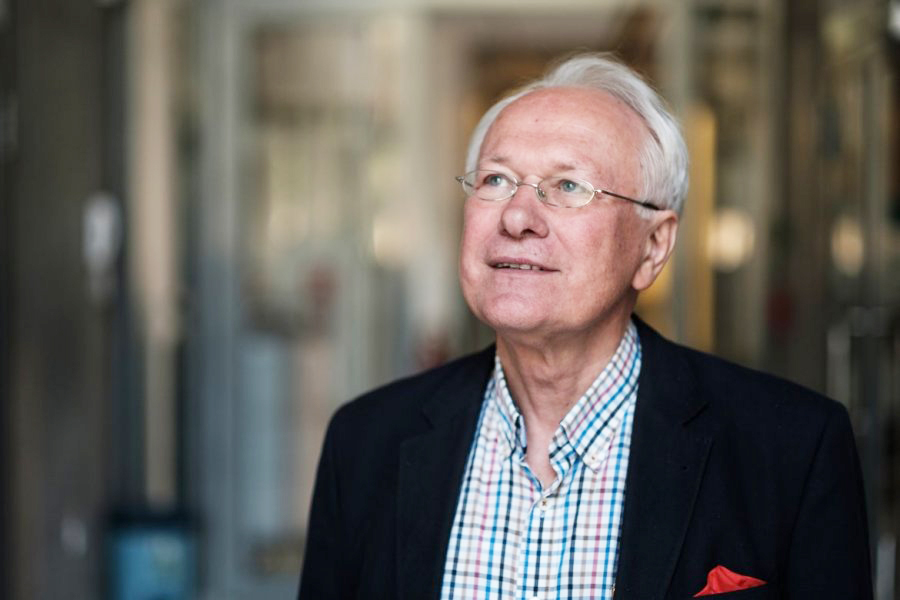 Stefan Jurga was a long-time member of the Groupement AMPERE and served as a vice president in the AMPERE Bureau from 2002-2012. He also organized the AMPERE NMR School in Zakopane which combined teaching with the latest research but also fun, cultural, and social interactions among the participants. The Groupement AMPERE will miss Stefan dearly and our thoughts are with his family and colleagues in Poznan.
Rest in peace Stefan!

The AMPERE Visual Encyclopedia of NMR

is a collection of short educational videos in the field of magnetic resonance. The videos can be found on our YouTube channel.

If you would like to contribute a video, please contact us at video@ampere-society.org to coordinate the topics.